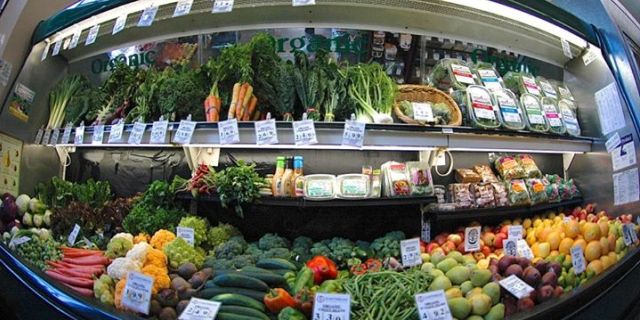 We begin the second half of our live radio shows in 2013 with a return to human interest programming after a series of entertainment conventions we have covered during the first half of 2013. This program is one dear to my heart after scheduling the program earlier this year as we all seek an “Ideal World” as shared below by Brenda Russell.

We here are therefore honored and pleased to to interview Mr. David Hinkle of Earthbeam Natural Foods, an expert on true organic food stuffs Sunday July 28, 2013 at a special time, 9 AM Pacific. 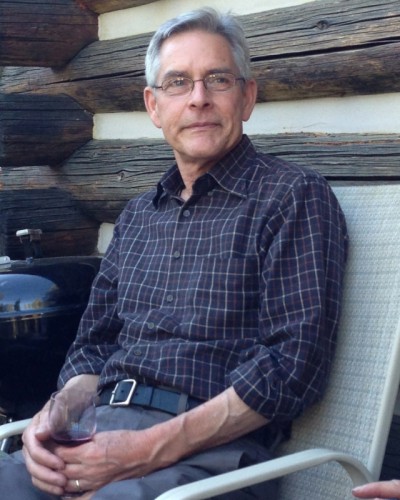 David (pictured left) is the founder and owner of a unique place in the world called Earthbeam Natural Foods, a multi-decade leader in providing real organic and natural foods to it’s clients.

During our interview David will share his knowledge to discuss GMO’s, better known by the full name as Genetically Modified Organisms.

What is not so well known by people all over the world is that Genetically Modified Organisms are being developed, sold, marketed, and even consumed as food every day all around the world.

This human interest program all began in the beginning of WHR You Decide when we interviewed Josh Blacker who had recently become a Vegan.

It was there I recalled being in the mountains and on camping trips south of San Francisco with David when we would engage in chats about organic farming, food stuffs and their benefits,

David is a person I have known and respected for over 40 years, a true expert on the topic unlike charlatans who attempt to label their products as organic, when in fact they are not as evidenced by his support of The Non GMO Project. 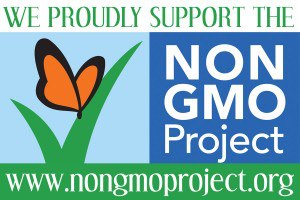 David had introduced me to (real) organic coffee in the mid 1970’s when we would often have dinner and enjoy company at his home, my property or that of his sister.

Being a lover of fresh ground and freshly brewed coffee, I learned from David about Organic Mexican Altura Coffee and other truen organic java!

It was during this period of my life when I learned that consumers of food stuffs were often being tricked with the words “natural” and “organic” when making choices at the local supermarket.

Sadly, I have a stubborn member in my very own family who pays outrageous prices for such fake food products refusing to listen to the truth, no matter what facts are presented. 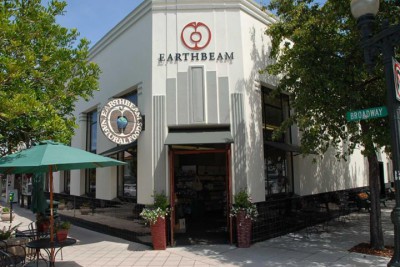 David Hinkle on the other hand is a trailblazing pioneer on the subject of real authentic organic food service. Grade 7-12 Black Foxe School, in Los Angles from 1959-64, he served the United States Navy from December 1964 to October 1969.

Subsequent to his honorable service to our country, David Incorporated Earthbeam Natural Foods in May of 1971.

For over forty two years, David has been bringing his knowledge and dedication to providing quality food stuffs to his loyal customers, not fake products who blithely use the term “organic” or “natural”, when in fact such products may be laced with pesticides and other unwelcome ingredients, including Genetically Modified Organisms.

GMO’s are subject that has risen to some measure of controversy in the twenty-first century that like the terms “organic” and “natural” in the 1980’s and 1990’s. 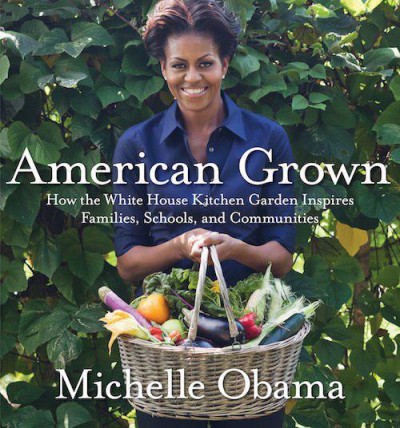 Even our President Barack Obama is not well educated on the subject of Genetically Modified Organisms when the United States agencies acted earlier this year without proper research or study (see poster at bottom of this article) on GMO Salmon.

Although our First Lady Michelle Obama is better informed on the subject of garden fresh food stuffs, most United States consumers are not aware of what Genetically Modified Organisms are or where they are being sold, right in the “chain” grocery store down the street!

For goodness sakes peoples, far too often, without their knowledge or disclosure, consumers here in the United States, in fact around the world are purchasing said products harvested and grown at large (read huge) corporate commercial farmers and sold the world over at equally huge grocery retailers without proper disclosure to their patrons.

Genetically Modified Organisms – What Does It Mean?

David has been associated with providing fresh (real) organic wholesome foods for over forty-two (42) years here in the San Francisco Bay Area at Earthbeam located in Burlingame California, at their on line web site and on Facebook.

Recently at a mountain retreat while hot tubbing, David shared with me that the subject is becoming an outright danger to human beings, especially younger children who are being exposed to GMO’s in a manner that may not be healthy, or even if so, that huge corporate interests are attempting to “lock up” GMO Patents in what has become a contentious issue at best.

The controversy swirls around the DNA of the modified organism, whether it be animal, plant or even microbe, and is subsequently claimed as being the property of the inventor.

One case in point is the claim of ownership by Monsanto Corporation that the herbicide resistant seeds they have been profiting handsomely from for over 15 years are theirs exclusively. Others do not agree and the matter has been subject of litigation and much dispute between farmers and corporate interests.

The subject become even more serious when one considers that the fish, beef, chickens and produce everyone purchases at the supermarket may or may not be of a genetically modified strain of a specific organism.

Many wonder about the health consequences of consuming these altered products, all the while, major corporate farms and ranches claim that no dangers of any kind exist to human beings (see poster above).

The controversy has become more acute when recent revelations in 2012 indicated that biologists “in bed” with Monsanto stand to reap huge profits and are therefore may not be appropriate spokespersons to be advocating the so-called safety of GMO food stuffs.

This is where David Hinkle, an expert in his field with over 40 years of experience enters the picture to educate us on what, if any, are the benefits of GMO’s. To understand how did GMO’s proliferate virtually unchecked into our lives and grocery stores, and what he is doing to establish a model for the distribution of non GMO food products that can be emulated by others, David is conducting at a special seminar being held at 7 PM Pacific time on August 10, 2013 at 240 Hillcrest Road San Carlos, CA 94070 on the “road to non GMO certification”, a campaign that he and Earthbeam are championing this year!

We hope you enjoy the live interview and can join David Hinkle Sunday July 28, 2013 at 9 AM on WHR You Decide. 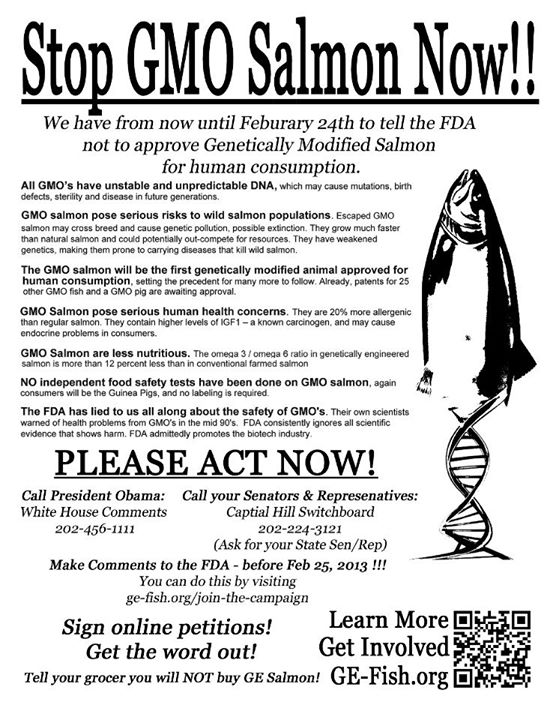 Stay tuned as Kenn from RockwaterReports announces more of our new Real News series in the future!

In the meantime, please feel free to share this article with your friends, co-workers and or family by clicking one of the icons below. We thank you for visiting and express our sincere gratitude for doing so!

Feel free to visit me on Twitter by clicking the text links or images avatars in this news story. I and the RockwaterReports look forward to sharing more Patriots News with you in the future!

One thought on “David Hinkle of Earthbeam: Genetically Modified Organisms – Boon or Bane to Humankind?”

Chicken in Every Pot, Electric Car in the Garage, But No Solar Inverter in Every Home to Power It?

Mon Jul 29 , 2013
Welcome back citizens, Last time in our series on energy challenges in the United States, we shared with you about how the commercial California Solar Power Industry has been virtually destroyed by overzealous, radical groups like The Sierra Club, Earth First, Defenders of Wildlife and the Natural Resources Defense Council […]